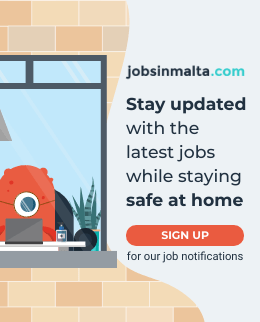 CATEGORY:
Accounting
Accounting
EMPLOYER INDUSTRY: Hotels, Restaurants & Catering
Log in to Apply
Immediate Start
Hugo's Group in Malta is looking to recruit an Income Audit Clerk to join their team on a full-time basis. Reporting to the Financial Controller, the Income Audit Clerk will be responsible for the day-to-day operations within the Finance Department.